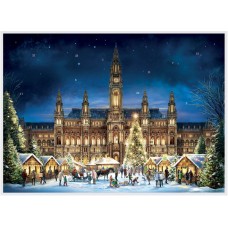 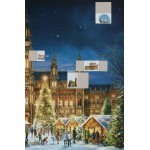 This beautiful large format calendar celebrates the city of Vienna and even features the iconic City Hall!