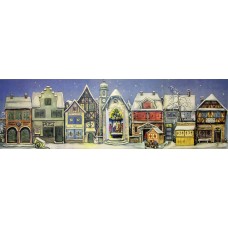 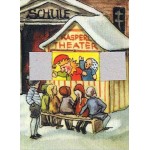 Product Code: a100
Availability: TEMPORARILY OUT OF STOCK
Price: $13.00

This delightful calendar is a reprint from a 1946 original. The vintage illustration is as timeless as Christmas itself!