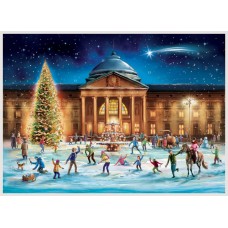 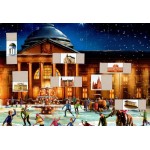 No one does Christmas quite like Weisbaden - celebrate this German city with a one of a kind advent calendar. Count down to Christmas with this delightly detailed traditional advent.