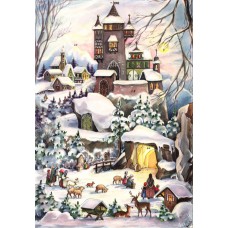 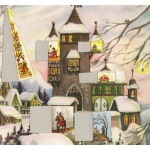 Product Code: a77
Availability: TEMPORARILY OUT OF STOCK
Price: $0.00

This lovely calendar is called "Burg" and was originally printed in the 50s!