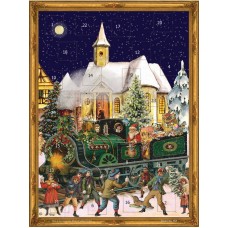 One of our most popular designs is finally back in stock!