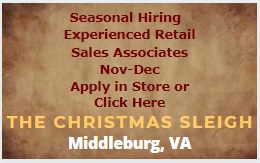 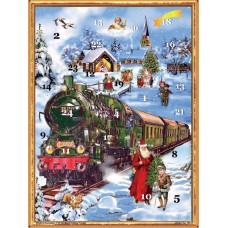 This vibrant Victorian illustration makes the perfect traditional advent calendar. Bring the magic of an old world Christmas to life as you count down to the big day this holiday.