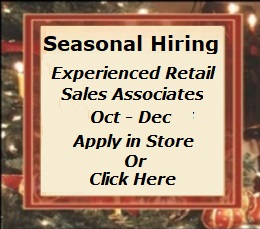 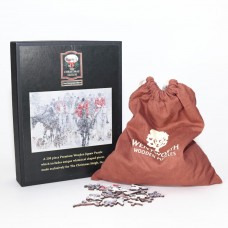 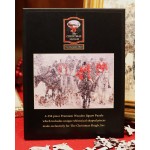 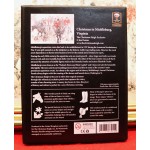 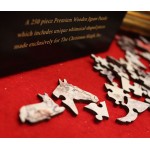 This exquisite 250 piece puzzle is made exclusively for The Christmas Sleigh by Wentworth Wooden Puzzles in England. These stunning puzzles are created using wood from sustainable forests and are laser cut for the greatest precision.