This site was created and is Maintained by 360° Tours of NOVA.com
Stay connect 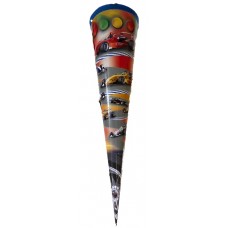 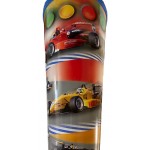