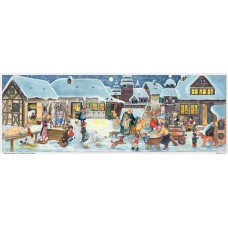 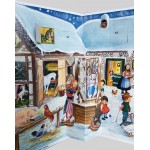 Product Code: a114
Availability: TEMPORARILY OUT OF STOCK
Price: $0.00